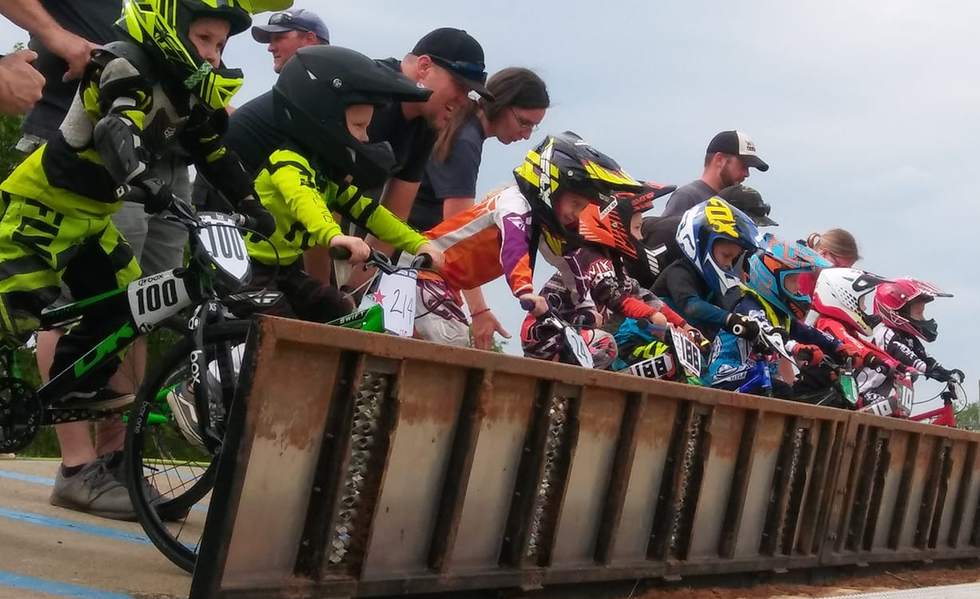 Here in Westerville, under-the-radar finds can happen at any time – and there are some pretty sweet spots that even Westerville residents aren’t aware of. That’s the beauty of Westerville - it demands exploration. Westerville BMX was one of the cool spots that I happened to find while taking a lap through the dense foliage of the Alum Creek Trail. Turns out, my find – a BMX track - has generated a fair share of excitement and community engagement.

I sought out the Westerville BMX Track Operator and current President, Chad Buehrer, who taught me a lot of cool new BMX terms along with insight about how inclusive BMX riding is. Buehrer was once a rep for corporations like BMW and Nationwide, but when his-four-year-old son told him he wanted to race bikes, Buehrer agreed and began learning all about BMX racing and what goes into making a BMX event a success.

Switching professional gears, Buehrer took the helm of the Cobra BMX track in Columbus but after a two-year stint, the city closed the track. So Buehrer spearheaded a search for a new venue. 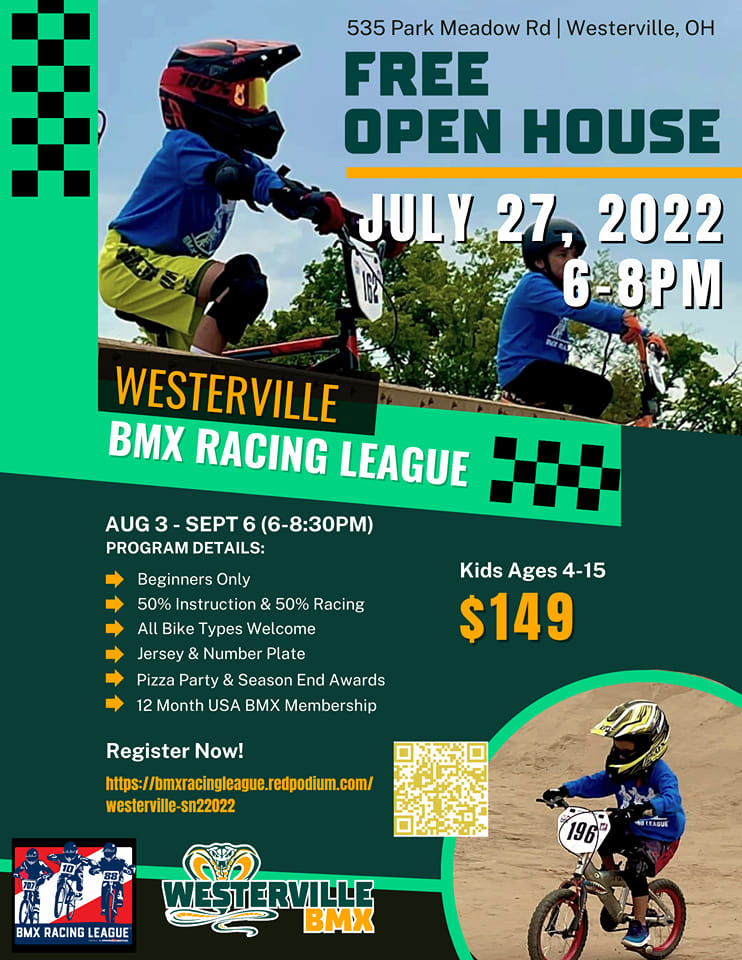 “As part of my own interest in sticking with it and at the discretion of our partner, USA BMX, it wasn’t long before we found a place to put a track and set up shop again.” That is when the passion of BMX met the open arms of Westerville. “To this day, Westerville has been a great partner. It is so uniquely Westerville how everyone involved from the beginning still engages with this project,” Buehrer recalls. 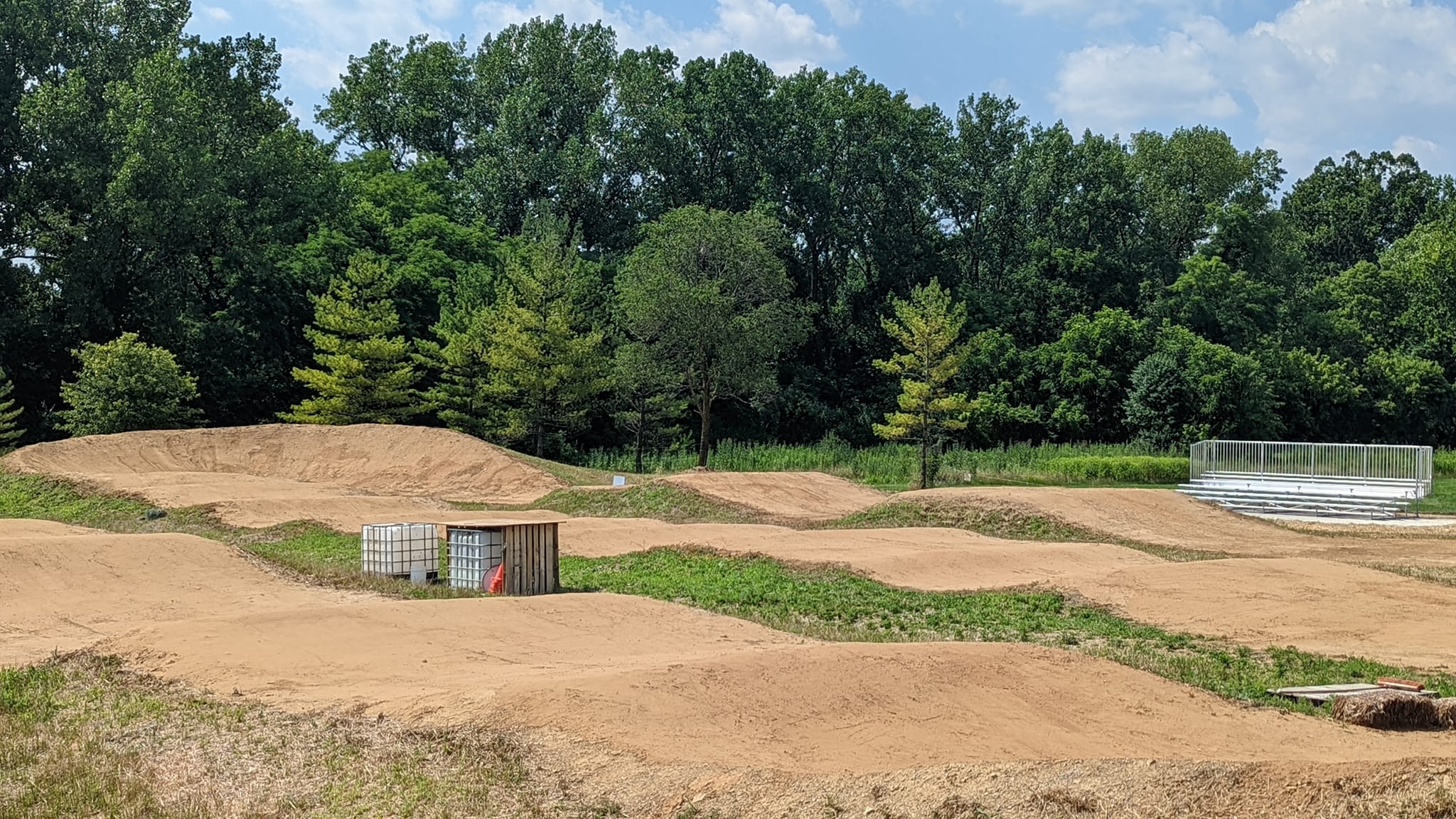 Construction of the track began in August 2021, utilizing a 100-person, all volunteer crew working well over 500 hours to finish the course. After only two months of diligent work, the track welcomed its first riders and started scheduling events. “That’s something that doesn’t usually happen,” Buehrer told me. “More often than not, courses that take on large scale events and daily use alike don’t just happen in under a year.” Buehrer credits the successful construction of the track to USA BMX and many diligent, hard-working volunteers.

The track is open during “outdoor season” which is April through October. The numbers it has seen are remarkable even though the location may be a bit off-the-beaten path.“It can be tricky to find us,” Buehrer notes, “And even those who come here don’t always know about all the opportunities we have for our beginners and experts alike.”

Westerville BMX hosts weekly races and training sessions and will soon be hosting major events. But the invitation to race is open to all - anyone who can ride a bike or even balance on one can race. And races are organized by skill levels and age groups which range from 5 and under, to 51 and over. Within these age groups are three skill levels: Novice, Intermediate and Expert. All riders start as novices and work up to the more advanced levels by winning races.

“What makes BMX unique compared to other seasonal sports is your ability to join whenever,” Buehrer says. “If you try to join another sport mid-season, chances are you won’t get in or you won’t play. In BMX you’re only racing to be better than yourself.”

Curious to see what competitive BMX is all about? Some of the next major races coming to Westerville are the regional Gold Cup qualifying race on July 30th, and the State race on July 31st. The Gold Cup is a two-month, multi-race event held across dozens of venues ranking riders on a national scale. A rider’s two best collective scores accumulate toward a series of grand finals that will pit all these riders against one another until a champion is crowned. The state race will be smaller in scale, but the excitement factor will be plenty high. The two races are expected to draw over 350 competitive riders and a large number of spectators to Westerville.

Volunteers are always needed and Buehrer encourages anyone with an interest to get involved noting no prior knowledge of BMX is required. Whether you attend as a volunteer or spectator, come check out Westerville’s “hidden” gem of a BMX track!

For information on how to get involved: https://bit.ly/WestervilleBMX_GetInvolved 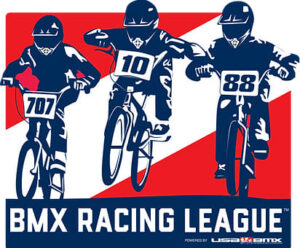 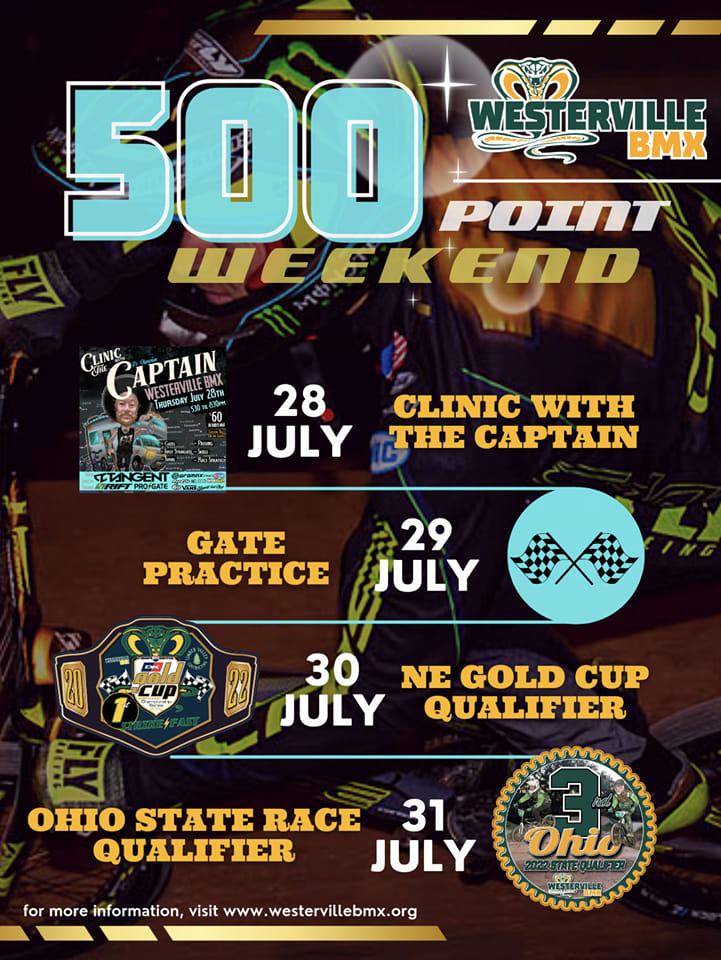